LAW Ibérica was set up in 1970 as a subsidiary of the French company LAW, which manufactures electrical agricultural machinery.

Since then, Law Ibérica has been operating within Spain’s agricultural industry as engineer, distributor and installer of LAW and DENIS electrical agricultural machinery, which includes harvest preservation systems, small feed factories, etc.

One of the company’s particular strengths is its work in the field of research, development and innovation (R&D&i). The company’s current founder and chair, the agricultural engineer Jaime Gasset, has had much professional success including his invention of the single silo DRYERATION system, which was granted a patent in 1986 by the INSTITUT NATIONAL DE LA PROPIÉTÉ INDUSTRIELLE in Paris, with French and EC registration number 86 15391. This is a proprietary creation developed by LAW Ibérica in Spain. Since then and up to the present day, the number of units installed has continued to increase and over 125 installations have already been finished.

In 2013 the company began expanding into Europe and the US with its star product: the dryeration tower. 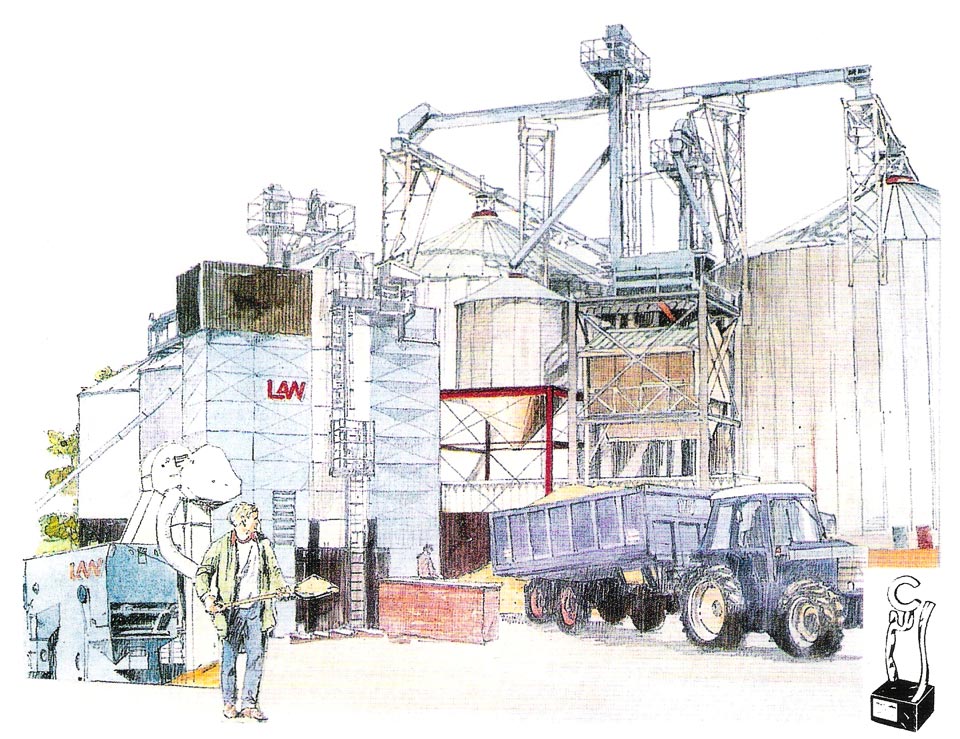